The team members who provide a local cinema service for the people of Seaford. 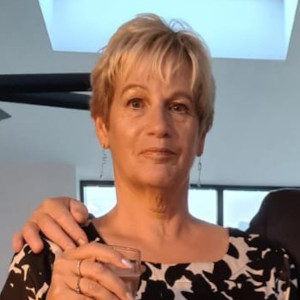 Paula is the presiding officer of an Seaford Community Cinema. 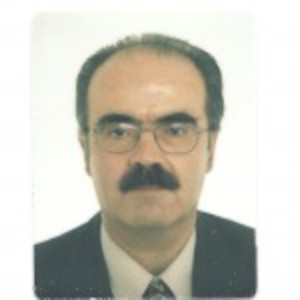 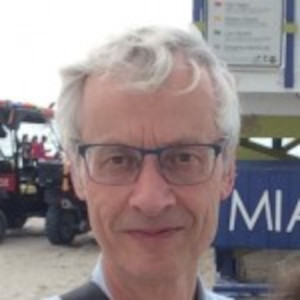 I’ve been on the committee since the cinema started and got involved because having seen the Ritz Cinema turn into Morrisons and other film clubs come and go, I wanted to get involved with a group of amazing enthusiastic cinema lovers.

As Film Manager my job is to produce the program of films for the three seasons. It’s a great job because I get to watch as many films as I can, and taking into consideration suggestions from our audience and the committee, I come up with a final list. We carefully consider the order in which we screen the films so that we get a good balance of the different genres. It’s also my responsibility to check the DVD release dates and source the licences.

Outside of the cinema I work part time at the University of Brighton as a technical consultant. I’m also an exhibition chemist!, which involves staging Science shows at schools and science festivals in the UK and round the world. 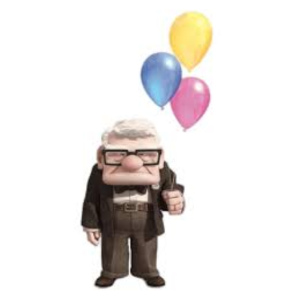 After a year on the committee as Front of House Manager I am now looking after the film selection committee.

Trying to arrive at a balanced programme that will appeal our loyal members and hopefully attract some new patrons can be a challenge but at least the meetings are entertaining.

Outside of the Cinema, I have a full time job and am also a Governor at two local secondary schools. 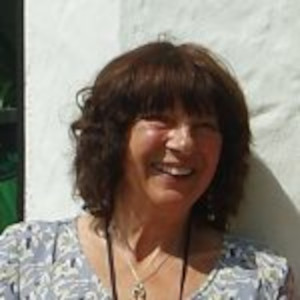 My journalistic career spans print media from local newspapers to national publications, from reporting to production work to feature writing. In the course of this I have, at various times, been the editor of seven local papers and two leisure interest magazines. Recently my work has appeared in Sussex Life and The Guardian.

I love films as it does offer the means to explore different cultures, emotions and fantasies in sometimes challenging genres. I’ve been an enthusiastic volunteer since the launch of this go-ahead cinema which is bringing so much food for thought and, by its wide variety of subject, sheer pleasure, to Seaford. 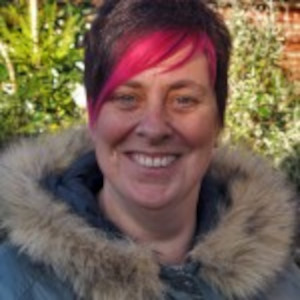 I’ve always enjoyed watching a wide range of films and have been a Seaford Cinema member from the beginning, then a volunteer from 2013 – performing Front of House duties – working in the bar, selling tickets, handing out audience reaction slips.

I am responsible for our social media presence, online tickets, email communications and making sure the website is kept up to date . 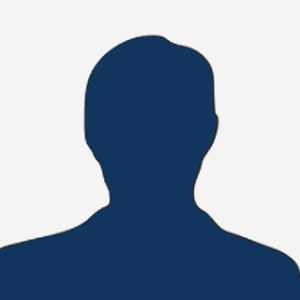 You can get in touch with with Seaford Community Cinema from our Contact Page via our email contact form.
Email us...

Seaford Community Cinema is a volunteer run, not-for-profit organisation that relies on a team of volunteers and your ongoing support to maintain a diverse and exciting programme.
Learn more...

The cinema is run entirely by volunteers. If you have never volunteered before it can be a bit daunting, that is why volunteering to help at our screenings is really simple.
Learn more...

You can book tickets from the home page on this website or through our account with Ticketsource by clicking on the "Book Now" link below.